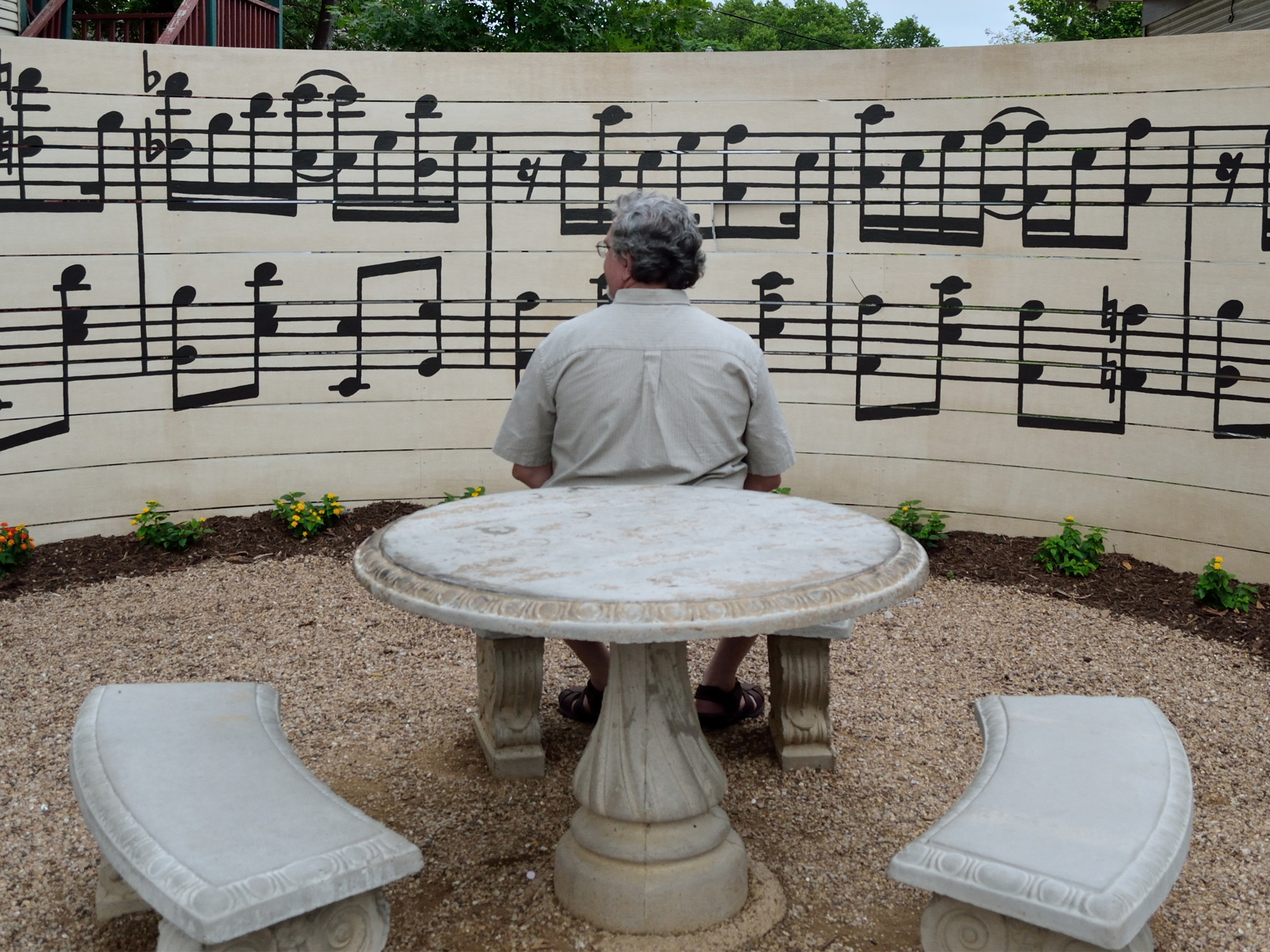 As an alternative to a dry list of facts, below is a brief narrative history, describing some highlights of my musically related experiences. I hope you find it interesting.

I began my studies in music theory and classical piano at about age 6 in Southern California under the direction of my father, a music education professional who received his Master’s degree from UCLA in the early 1960’s. After several years of instruction from my father, I continued my classical training and studies with several private instructors until age 23, most notably with Joseph Ogle, a prominent Julliard trained composer and teacher.

Between the ages of 14 and 19, I entered and won several talent competitions sponsored by Youth Opportunities United, a national youth organization affiliated with the Worldwide Church of God. In 1979, I won contests at the local, district, and regional levels, and thus gained the prestigious opportunity to represent the organization’s entire Southern California region in a national talent competition. At this competition, held at Pasadena’s amazing Ambassador Auditorium, internationally acclaimed as one of the world’s most beautiful and acoustically perfect halls, I performed Rachmaninoff’s Prelude in G minor. I didn’t win, but this event was very memorable for me, because I performed in the same venue and on the same 9 foot German Steinway Concert Grand Piano played by a long list of distinguished artists such as Arthur Rubinstein, Vladimir Horowitz, and Victor Borge.

I attended Ambassador College in Texas during the early 1980’s to study Theology. While there, I was accompanist for the college concert choir, directed the college dance band, and worked directly for the head of the college music department, Dr. Roger Bryant. I received much musical inspiration from Dr. Bryant, a lyric tenor who has trained and sung under the direction of Atlanta’s own Robert Shaw, and has been a featured soloist with the Dallas Symphony Orchestra, and many others. One of the highlights of my tenure as chorale accompanist at Ambassador was the concert choir’s performance, under Dr. Bryant’s direction, of Handel’s Messiah, complete with accompaniment by a full chamber orchestra. I recall spending many hours at the piano learning all the parts and accompaniments for each of the choruses, effort which would serve me well in later years, as my love for the choral art form only increased with time.

After receiving my degree in Theology from Ambassador in 1983, being a young man and still uncertain the path my future should take, I quickly and perhaps amusingly found work in the completely unrelated field of Information Technology, a career that has proved to be very rewarding for me for more than 30 years. However, I kept my musical chops current during that time by practicing for and performing many piano solos, including works by Rachmaninoff, Tchaikovsky, Beethoven, Chopin, Brahms, Mendelssohn, Bach, Mozart, Schumann, Scriabin, and many others. Many of these solos were performed at the annual regional conferences of the Worldwide Church of God (now Grace Communion), for thousands of people at a time, sometimes more than 10,000. The conferences were held in locations all around the United States, including Alaska, California, Texas, Colorado, Georgia, and Florida. I developed my talents as an accompanist, accompanying hundreds of choirs, ensembles, and soloists in thousands of performances throughout the last 40+ years. One of my most memorable accomplishments was a complete performance of the Brahms German Requiem, performed in 1988.

I have always loved to sing, and the choral art form has always fascinated me. Since 1985, I have directed several church choirs across the country, in California, Georgia, Florida, and North Carolina. In 2000, my wife and I both became members of Perimeter Church, a Presbyterian Church of America (PCA) affiliated organization of some several thousand members located in John’s Creek, Georgia. A few years after joining, we both became members of the choir leadership team at Perimeter, and I also assisted with the choir director responsibilities as needed. Our time at Perimeter was exciting, and very informative. While there, we gained invaluable insight to the value of mission ministry, and both my wife and I began to think of ourselves more in terms of how we might serve others with our gifts beyond the confines of our church.

Also while at Perimeter, I was blessed with the opportunity to greatly expand the breadth of my appreciation and understanding of contemporary worship music, as I worked and rehearsed alongside many very talented musicans, such as Derek Ferwerda, Aaron Shust, Eric Gilbert, Laura Story, Allan Wiltshire, Mark Sheffield, Wade Williams, and many others. My time with these individuals was invaluable, as not only did they help in my spiritual maturation as a Christian artist, but each added greatly to my musical training, providing much needed experience in the improvisation of rhythmic and melodic motifs on both unfamiliar and familiar tunes with other musicians. In other words, I learned how to jam!

My wife and I have raised three wonderful children, and as they grew older and began leaving the nest to follow their own particular passions, we found ourselves with more time to reflect on our life’s direction. Not necessarily a mid-life crisis, but building on our new found understanding of mission, I began to realize that I was being called to a perhaps greater purpose, to develop my musical talents further, and to use those gifts to serve others, both within and without the church. To that end, I sought a teacher with whom I could resume formal study of the piano. I found a wonderful instructor in Mrs. Nancy Goff Arnold, a former student of Heinrich Gebhard (Dean of American Piano Teachers and official pianist of the Boston Symphony for many years). Mrs. Arnold was instrumental in furthering the development of my talents, and was very kind and gracious in mentoring me in my own teaching activities to come.

Within a few month months of beginning my advanced piano studies with Mrs. Arnold, I was honored and excited to gain the opportunity to instruct my own students at the Academy of the Arts at Perimeter Church. It was a fantastic opportunity, and within a year I had a successful studio of more than 20 students!

As I taught my students over the next couple of years, I came to believe much more firmly than ever before that the church has a great role to play in the arts. In order to assist in some small way to expand this role of the church, it became increasingly important to me to gain the formal education and credentials necessary to professionally participate in this endeavor. Consequently, with the enthusiastic support of my wife Vicki, in 2009 I returned to college part-time, majoring in music at Georgia Perimeter College, and eventually transferring to the University of Georgia. I had the opportunity to study music with some amazing musicians and teachers, such as Dr. Jui-Wen Chen (Piano), Dr. Tamara Harper (Voice), Dr. Evgeny Rivkin (Piano), Dr. Johanna Royo (Voice), Dr. Daniel Bara (Chorus & Conducting), Dr. Roy Legette (Music Education), and many others.  I received my Bachelor of Arts degree in Music in May of 2015, after six very difficult but rewarding years of attending college while holding down a full-time job!